New Zealand's coastline is a noisy place with sounds coming from marine animals that generate a steady clamour of clicks, pops and scrapes as they communicate, feed or orient themselves. Scientists using underwater microphones (hydrophones) can detect this biological symphony from many kilometres away.

Sound travels through water in waves and can travel much further than electromagnetic waves which lose their intensity through water. This makes sound for marine animals a crucial tool for sensing, identifying and communicating in the sea.

Marine animals make and use sound to gather information, communicate, locate food and shelter, attract mates and ward off predators.

The loudest reef sounds are made by snapping shrimps (kōura rangi, kōuraura, uraura) and sea urchins (kina). Some New Zealand fishes also grunt, growl, chirp and pop as part of their communication and feeding activity.

Snapping shrimp are a small burrow-dwelling crustaceans with a disproportionately large claw. They make crackling and snapping noises when they rapidly close their claws during feeding. Image by Richard Taylor. 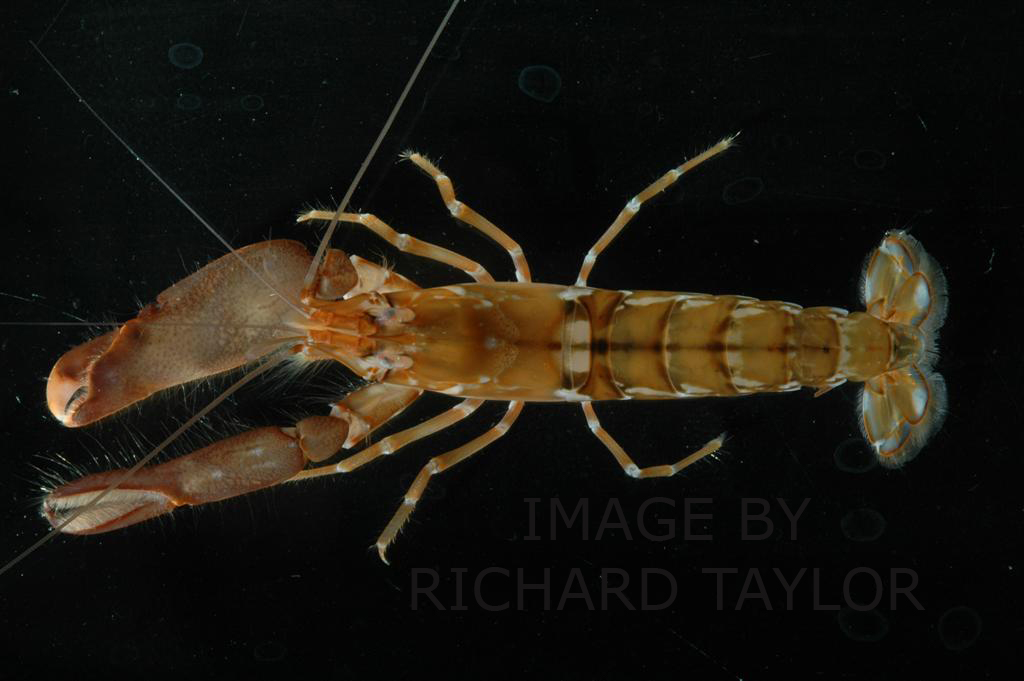 Sea urchins scrape their teeth and spines over rocks when feeding. This resonates through their calcified shell (test) which amplifies the sound. Image by Paul Caiger. 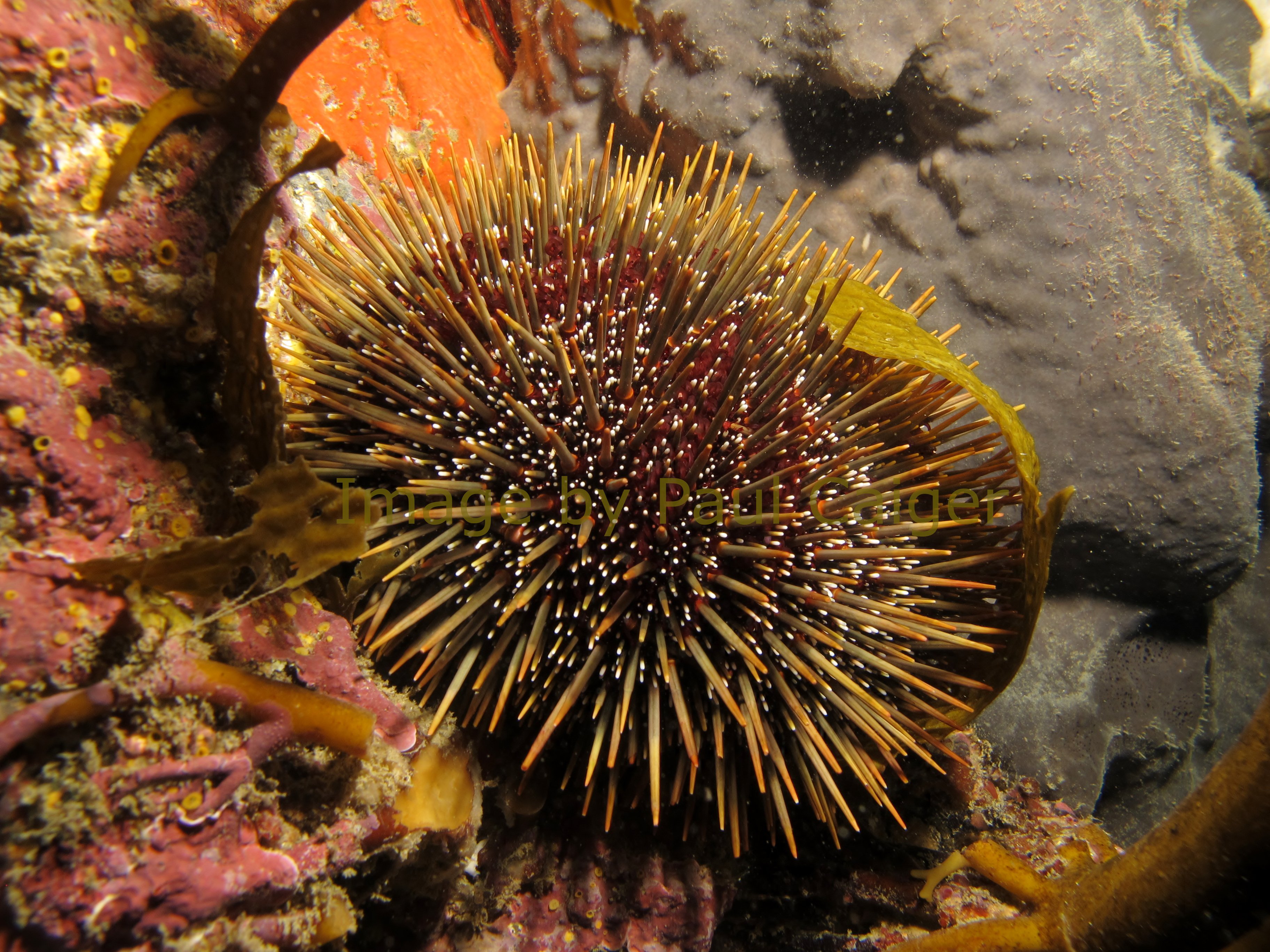 Our coastlines are becoming noisier from increased boating activities and other man-made inputs. How is this increase affecting the ability of marine animals to survive? Research being undertaken at the University of Auckland is looking into the impacts of noise pollution in our marine environment. Hydrophone recording the the research vessel Hawere. 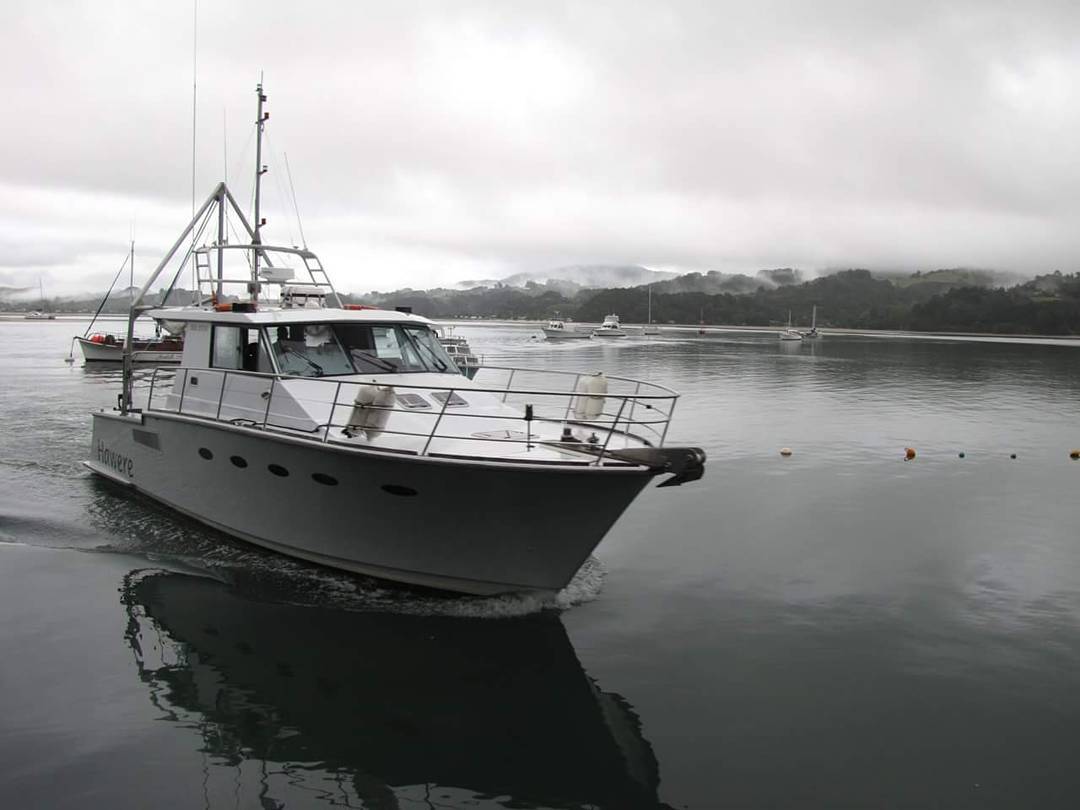